The journey not only broadens the mind, it shapes the mind (Bruce Chatwin).

This is the concept behind the design of Cer-Stile: a journey from North to South, from the mountain cabins to the seaside, ideally joined by a station.

Cer-Stile is a journey through different habitats, which become new settings where the companies and products, symbolically linked by the Italian Style, are the key players. 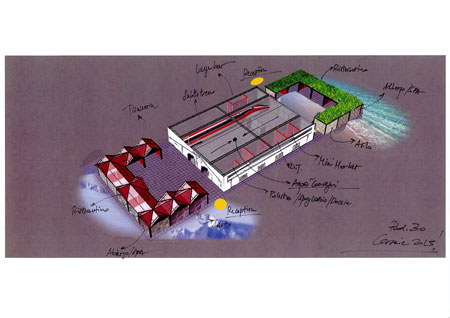